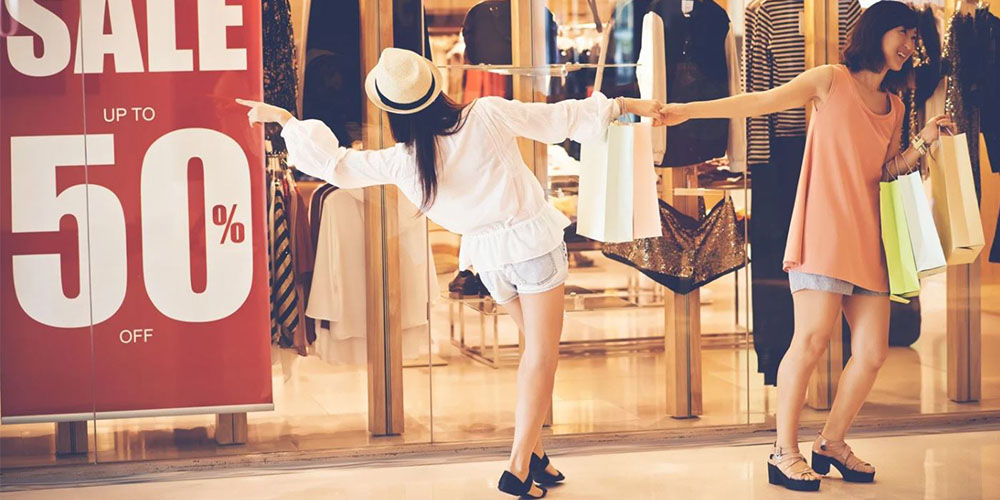 Sales promotion is intended to increase sales by giving customers an additional incentive to buy the product right now. This can be done with or without a price reduction. Sales promotion is being used more and more in retail: coupons, weekly promotions or displays are among the most popular measures.

What is sales promotion?

Overall, sales promotion measures aim to increase sales. This is to be achieved by the existing customers buying more or more often and by attracting new customers who try the product for the first time. Other possible goals of sales promotion are opening up new markets or securing a regular place in retail. (Mevaleo)

In the case of consumer-oriented promotions in retail, different types of sales promotion can be distinguished. Price promotions can be offered to all consumers by offering discounts or special promotions. Alternatively, price promotions can also be offered only to certain consumers, for example through the use of coupons or Discount coupons. The latter has the advantage that only people who are price-sensitive benefit from the price reductions, which limits the loss in sales (gonnado). In contrast to this, non-price promotions do not set the incentive via the price, but via an increased perception for the consumer. For example, promoters can address consumers on site, give advice and submit samples. Or the attention of consumers can be drawn to certain products using flyers, displays or packaging.

When looking for ideas for sales promotion, the first step is to clarify what options and budgets the retailer has. In particular, the use of promotional staff requires a lot of planning and causes high costs (action potential). It is easier to implement measures that do not require personnel, such as the installation of communication media in the branches or the distribution of communication media to the target groups. One of the simplest and most effective sales promotion ideas is coupons. These require neither staff nor means of communication in the branches and the loss of sales is limited by only benefiting people for whom the discount is really an incentive to buy. Learn more about Gonnado's couponing solution.

Examples of sales promotion are:

By checking with a checklist, it can be ensured that everything has been thought of when carrying out sales promotion measures, from the situation analysis to implementation and success control. 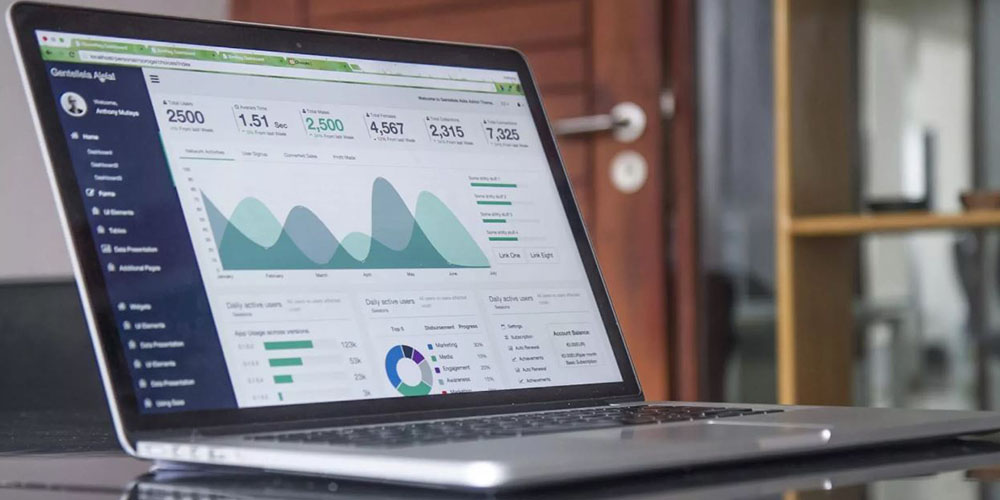 The 13 most effective ways to increase your conversion rate

Conversion Rate Optimization (CRO) is one of the most important aspects of building a successful e-commerce and lead generation website. Enough traffic is of course the... 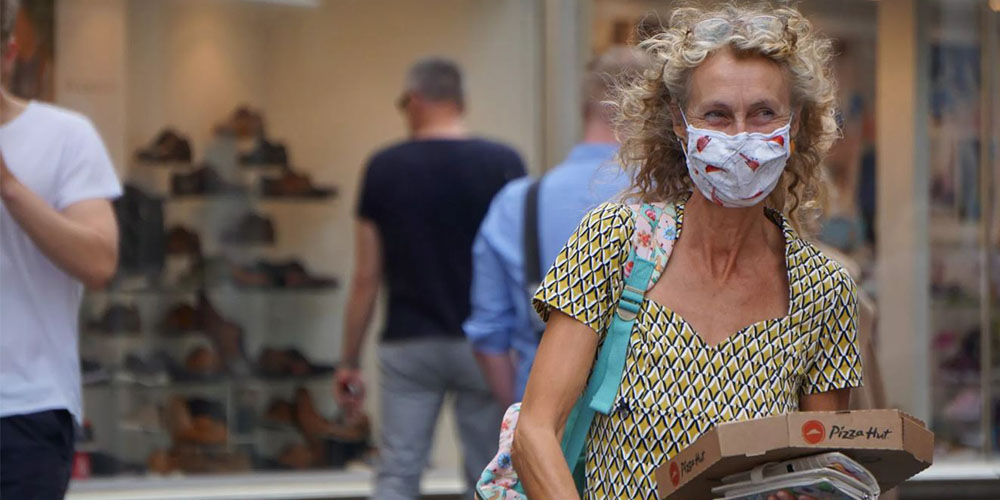 COVID-19: How retailers can reach new customers even during a crisis

The worldwide humanitarian and economic crisis of the COVID-19 virus has not only forced individuals to radically change their way of life – companies and many elements...